Romania offers a large collection of beautiful medieval castles and fortresses that very well illustrates its medieval heritage. Most of them have been built between the 12th and 18th century as strategic points of defense against multiple invaders, those erected after 1800 being more elegant and luxurious. The most popular include the 14th century Corvin Castle, built on the site of a former Roman camp, the elegant 19th century Peles Castle with its 160 rooms filled with priceless European art and, of course, the Bran Castle, built in the mid-1300s and legendary home to Bram Stoker’s Count Dracula.

With almost nine centuries of Saxon presence, central Transylvania claims a specific cultural and architectural heritage unique in Europe; the region is home to nearly 200 Saxon villages, churches and fortifications built between the 13th and 15th centuries. Seven of the fortified Saxon churches (in Biertan, Calnic, Darjiu, Prejmer, Saschiz, Valea Viilor, and Viscri) were designated by UNESCO as World Heritage Sites. 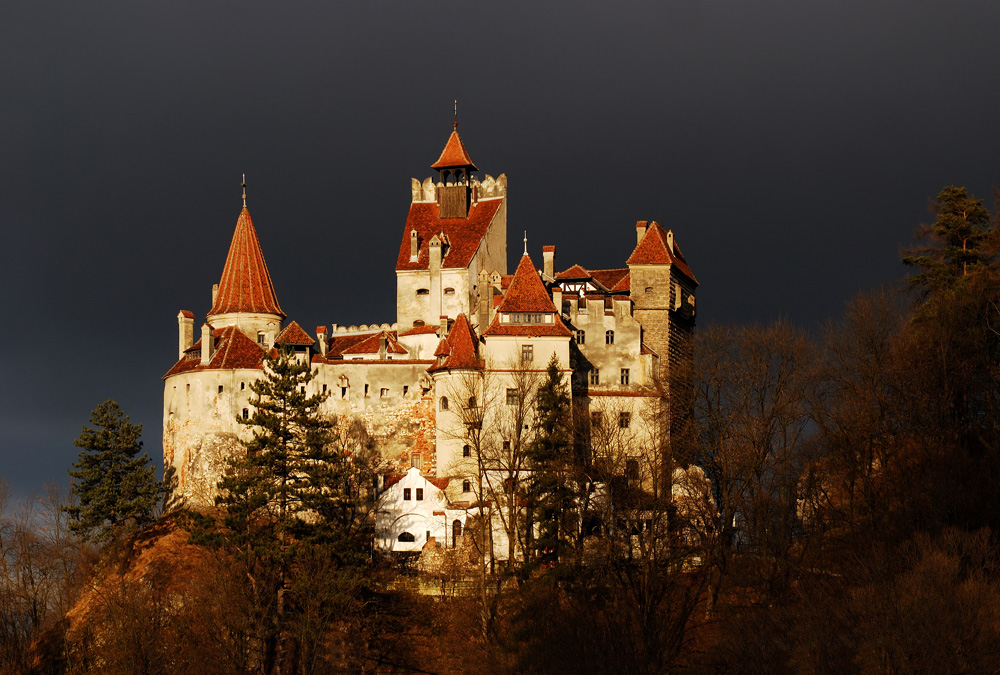 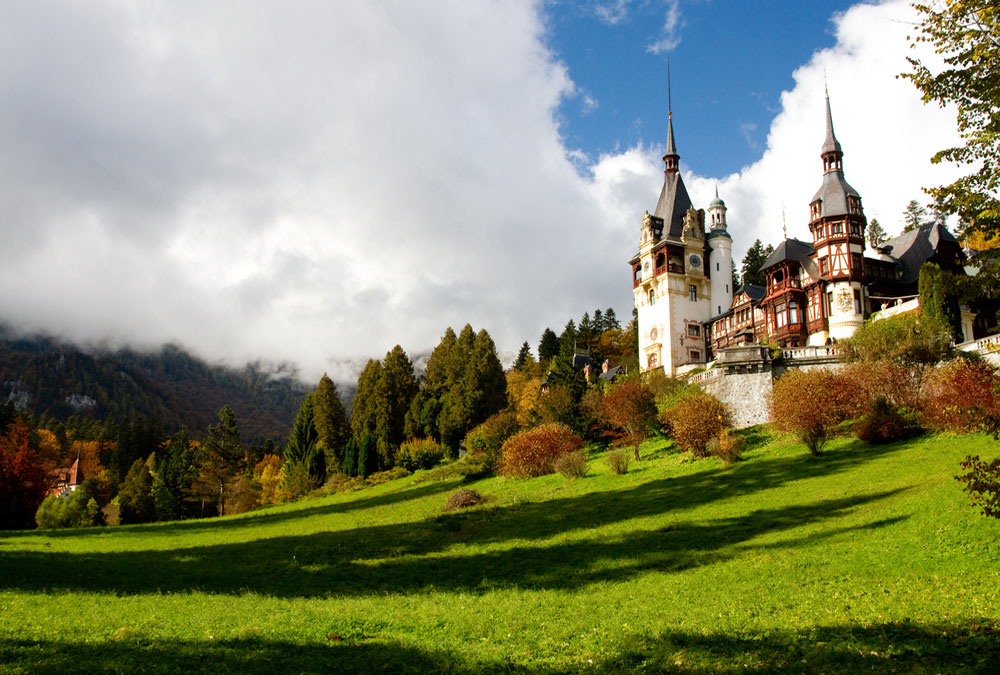 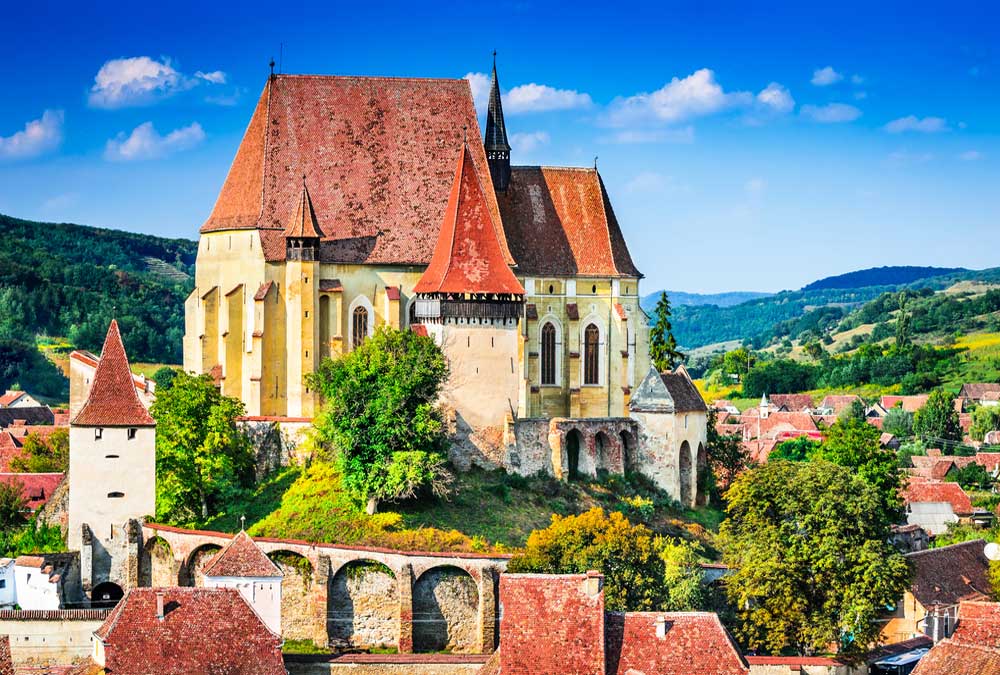 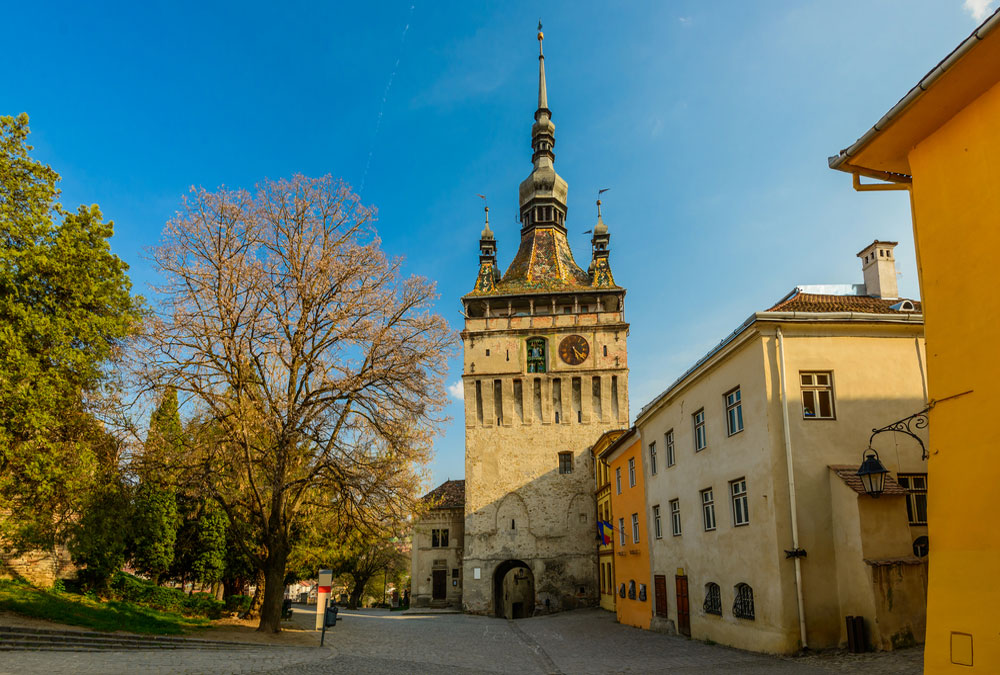 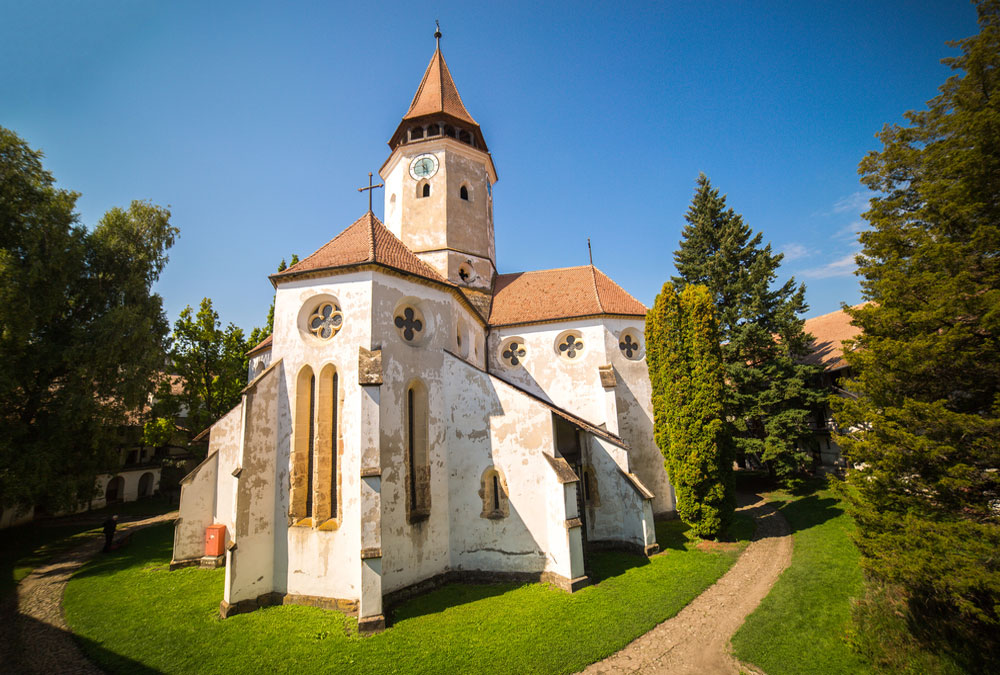 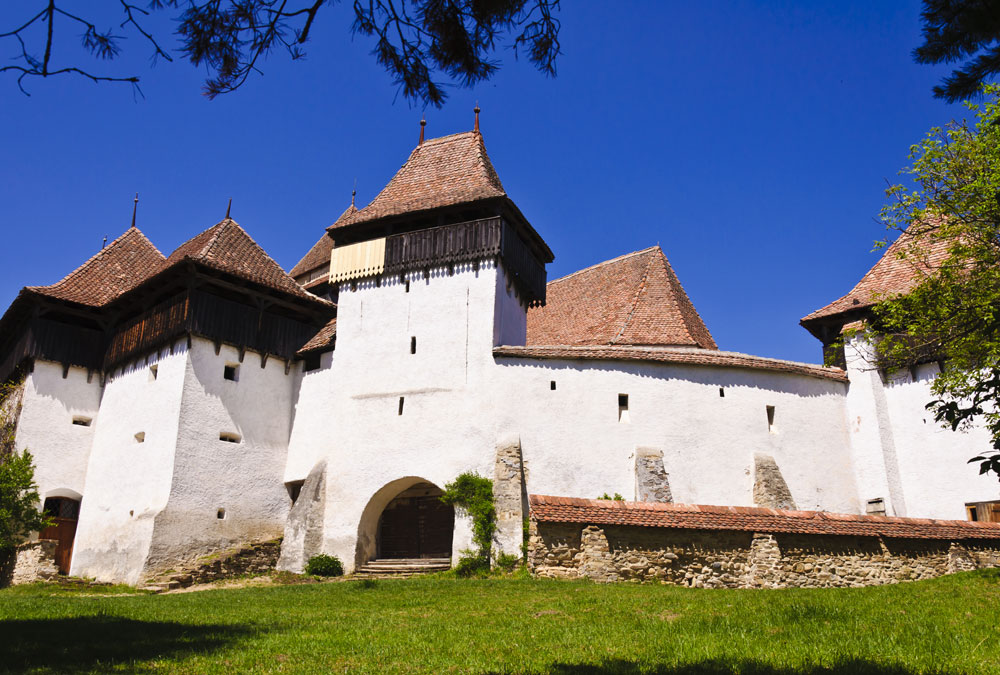 Find out more about our food and wine tours!

We use cookies on our website to give you the most relevant experience by remembering your preferences and repeat visits. By clicking “Accept”, you consent to the use of ALL the cookies.
Cookie settingsACCEPT
Manage consent

This website uses cookies to improve your experience while you navigate through the website. Out of these, the cookies that are categorized as necessary are stored on your browser as they are essential for the working of basic functionalities of the website. We also use third-party cookies that help us analyze and understand how you use this website. These cookies will be stored in your browser only with your consent. You also have the option to opt-out of these cookies. But opting out of some of these cookies may affect your browsing experience.
Necessary Always Enabled

Any cookies that may not be particularly necessary for the website to function and is used specifically to collect user personal data via analytics, ads, other embedded contents are termed as non-necessary cookies. It is mandatory to procure user consent prior to running these cookies on your website.